skip to Main Content
Celebrating 25 years in business in 2022. 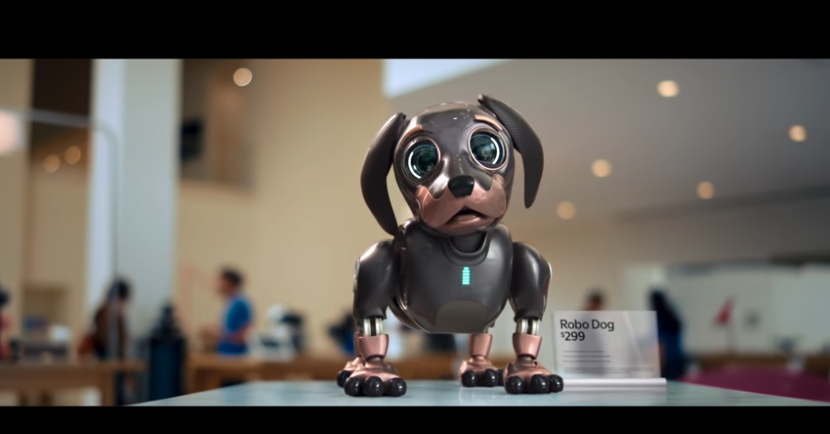 Each year in February, we release our monthly marketing tip later in the month because we have a tradition of covering the best ads aired during the Super Bowl. In this blog, we’re assessing the best 2022 Super Bowl ads – and WHY they were so good. In addition, there were so many truly lame Super Bowl ads so we’re also going to cover what made those lame ads so ineffective. So here, without further ado, is my take on the best Super Bowl ads of 2022. In this wonderful ad, Matthew McConaughey is dressed in a space suit and flies around in a balloon talking about how we need to focus on engaging with planet earth vs. spending billions going to Mars or living our lives in the virtual reality world of the Metaverse. Not only does this ad have an element of truth to it, but it gently trolls the billionaires who’ve invested in rockets flying wealthy people into space. 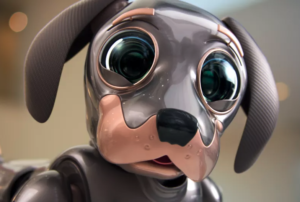 This heartwarming ad focuses on a robot dog with big soft eyes that falls in love with a Kia EV6 electric car. He breaks out of the store and follows the EV6, leaping from building to building. When it sees the EV6 at a stop light, it leaps from a tall building to dive into the sunroof but loses power on the way down. The next scene shows a good-looking man using the charging cable to re-charge the electric dog & bring it back to life. The robot dog is cute and lovable. The scene with the man re-charging the robot dog is reminiscent of scenes where firefighters are reviving pets overcome with smoke inhalation. 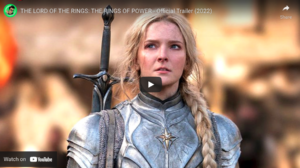 This ad promotes one of the most highly anticipated TV series coming in fall 2022: Lord of the Rings. This series is likely the next Game of Thrones – and focuses on the time before The Fellowship of the Ring. This teaser ad features a series of “cutaways” (a fast series of shots) showing the characters, the awesome production values, and some key characters such as the Elf Queen Galadriel in her younger years. Once this ad aired, Lord of the Rings & fantasy aficionados on social media were talking about how they can’t wait for this series to make its debut. 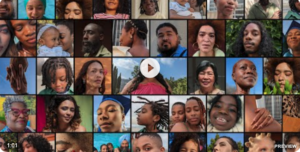 There were so many bad ads during this year’s Super Bowl, there’s not enough time to cover them all. The creators of these poor-quality ads seem to think that the more visuals you can cram into 30 seconds, the better, the more immersive experience the ad will create. What actually occurred was that the speed of images created a lack of coherence, with absolutely ZERO focus on messaging. Here are some examples of what made these ads so bad:

Courtney DeWinter is the president & founder of Denver-based DeWinter Marketing & PR in Denver, Colorado. She is a marketing & PR consultant with 25+ years of experience in branding, marketing, public relations, websites & journalism.

Want to explore your options for marketing services? Contact DeWinter Marketing & PR by calling 303.572.8180, or Email Us.
Get In Touch
Back To Top